Marine Court is certainly not difficult to read, one doesn’t need any special interest in architecture to observe it is shaped to resemble an ocean liner. No doubt many critics were a tad sniffy about such an obvious maritime conceit, but isn’t that rather mean spirited? This is the English seaside after all.

According to Modernist Britain Marine Court was designed by Roger K Pullen and Kenneth Dalgleish. A contemporary drawing by Raymond Myerscough-­Walker and the newspaper advertisement below reveal a successive diminishment of height as several floors were shed prior plans finally being accepted. 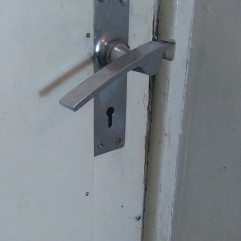 Unfortunately the outbreak of war, just one year after work was completed, saw many British seafronts closed to civilians under the fear of German invasion and St Leonards was no exception. Instead of the well-to-do residents envisioned by the developers it was regular soldiers who were billeted in Marine Court, and the upmarket businesses planned for the ground floor never materialised. A private resident’s tunnel leading directly from inside Marine Court to the beach was bricked-up and is yet to re-open.

Evidence of a major 1960s overhaul remain, not least in the Stymie Bold font of the main sign and non-original decor in the four lobbies, but Marine Court suffered the same fate as many seaside towns in the latter part of the 20th century and entered a long period of decline. Later private works include unsympathetic window replacements and the clumsy boxing-in of some of the balconies. 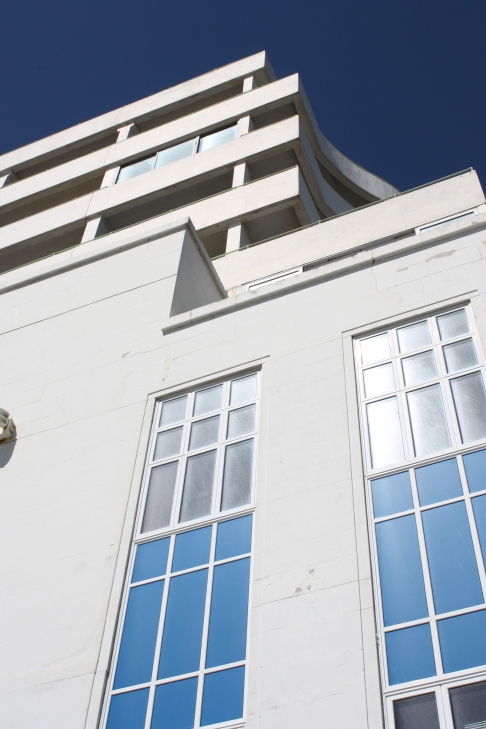 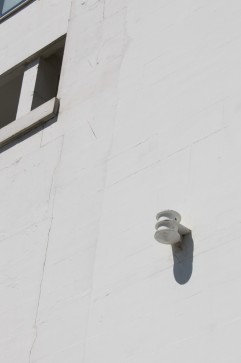 We were hoping that the rear aspect, obscured by the cliffs, would have allowed Dalgleish and Pullen the opportunity to produce something more starkly functional. Alas, the rear façade is on the whole a bit of a scrappy affair, although it does have some nice touches in the emergency stairwells and the curved balconies which wrap neatly around the corner of the western end. 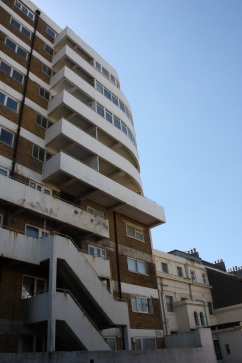 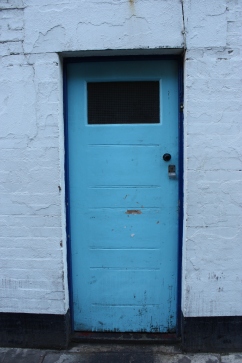 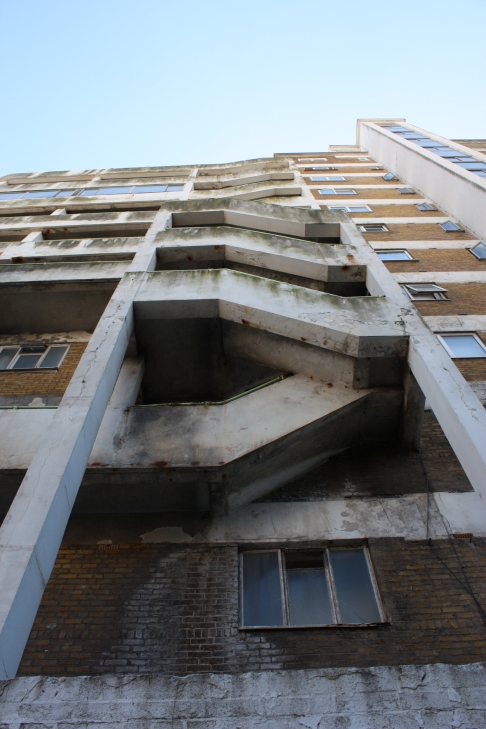 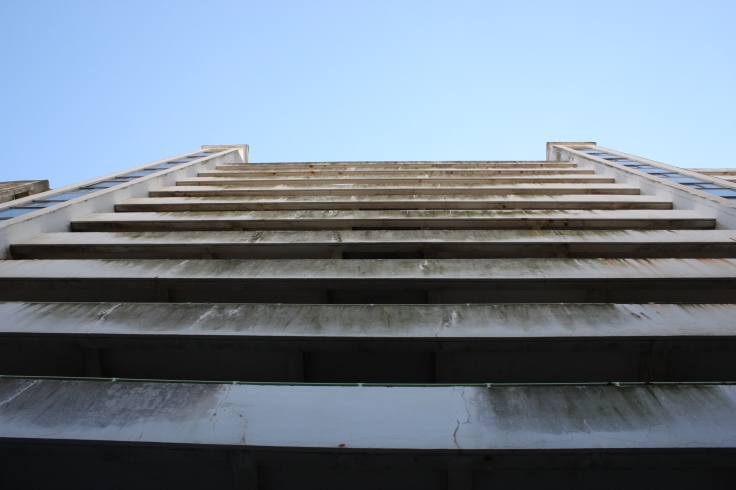 Happily, in 2010 the residents were able to purchase the lease and become freeholders of this remarkable building. Since then restoration work has begun and several new businesses have moved in on the ground floor. Clearly the expense involved in restoring Marine Court will remain a financial burden in the short-term, but hopefully the determined residents will soon have the old girl ship-shape once again.